We follow very traditional processes, planting at the beginning of September and collecting the flowers between mid-October and mid-November. Every day, we have to harvest in the early morning and remove the threads from the flower in the afternoon. The plant then enters the vegetative stage throughout the winter. In spring, the leaves dry out and the plant goes into vegetative rest until the end of summer, and so the cycle begins again. We maintain the crop for four years and then we uproot it to replant in other fields. It requires very well-draining soils, so it doesn’t like clay soils and typical Mediterranean rainfall patterns.

The project started out in 2008, but in 2011 we decided to promote cultivation of the spice on small-scale farms, mostly family-owned, to gradually consolidate the project with more production and market the saffron under a single Aromis de la Conca brand. There are now twenty-five of us producers from the Conca de Barberà, Baixa Segarra and neighbouring regions.

The thread drying process follows a protocol, shared by all producers, to guarantee the most uniform sensory characteristics possible, despite the diversity of production areas, and which have been tested and analysed to showcase the product’s quality. 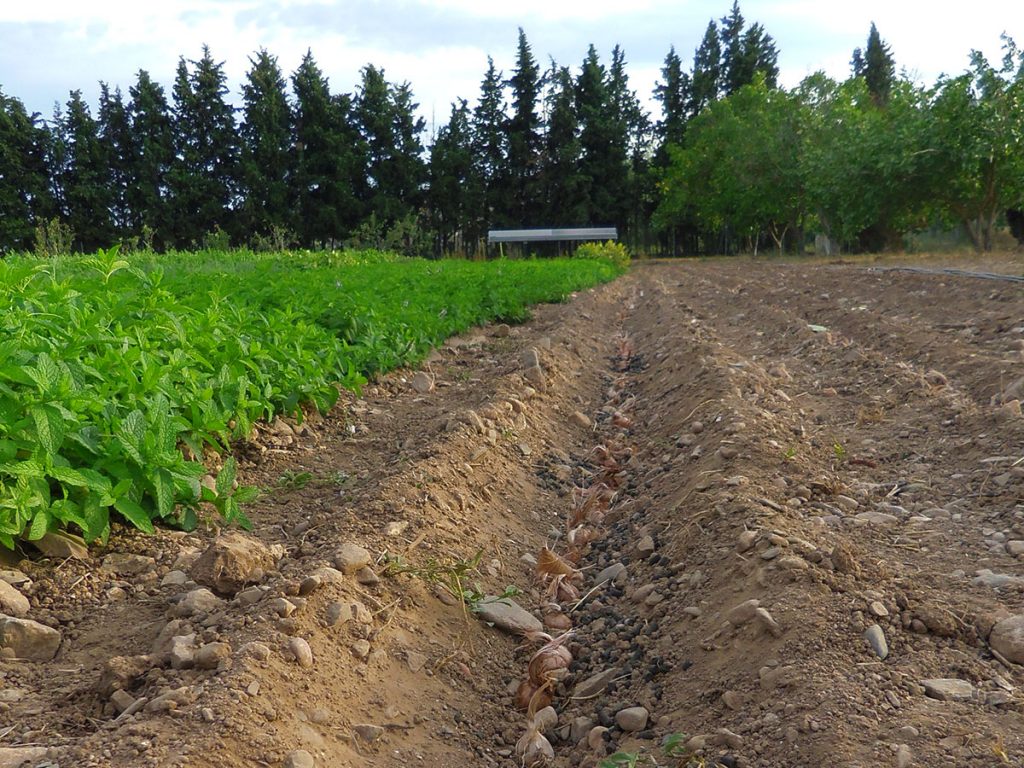 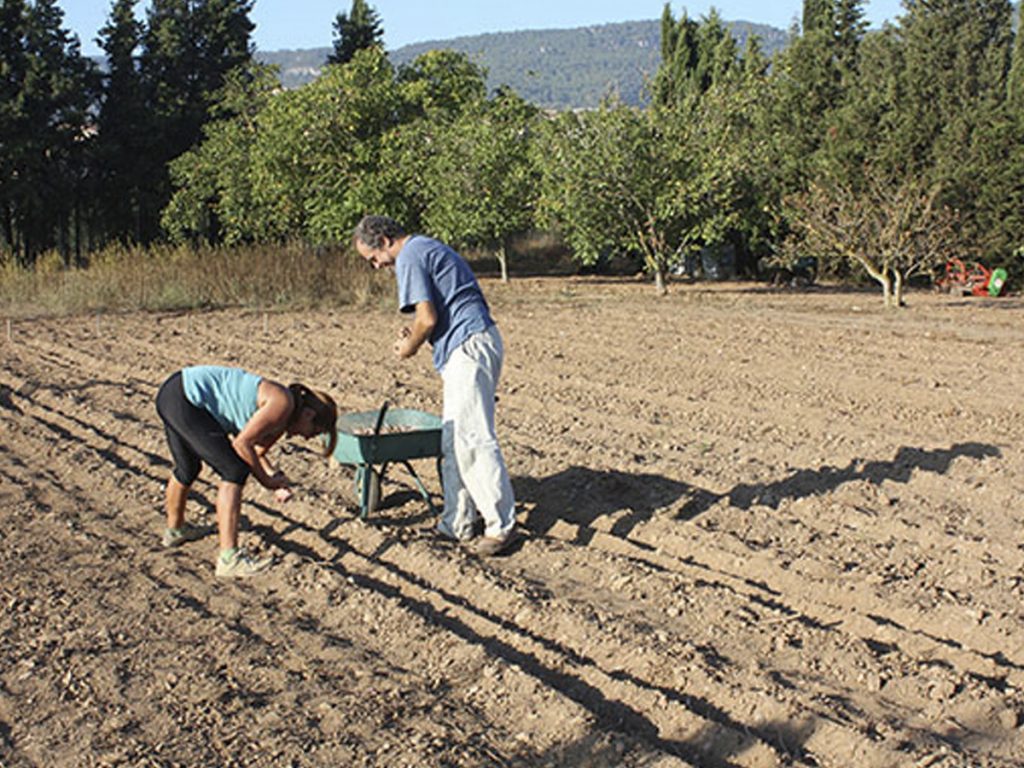 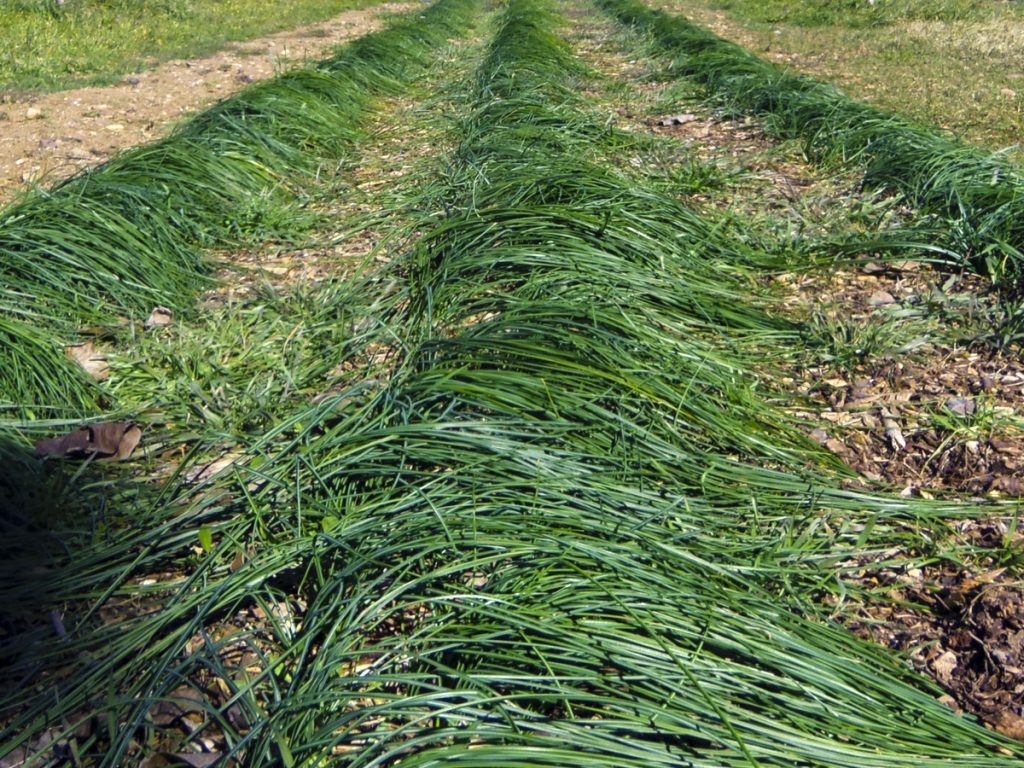 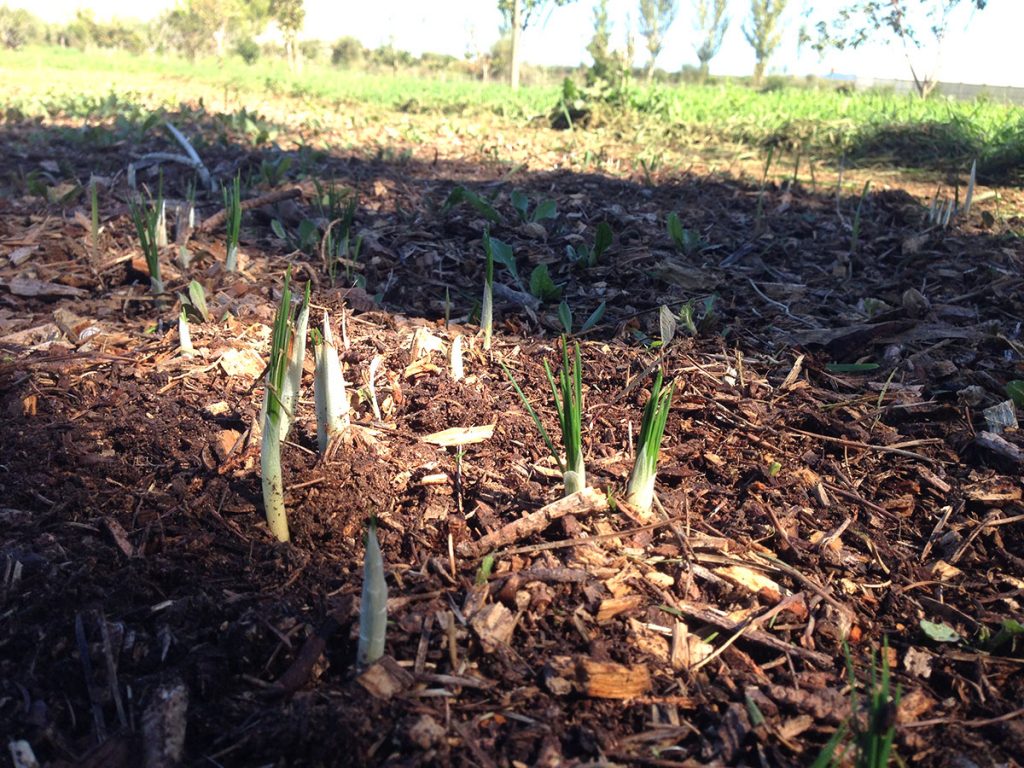 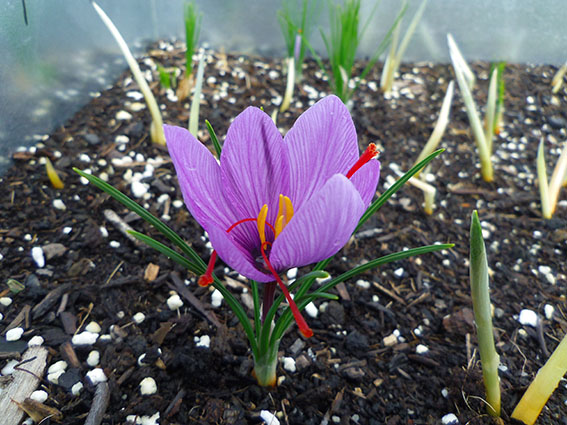 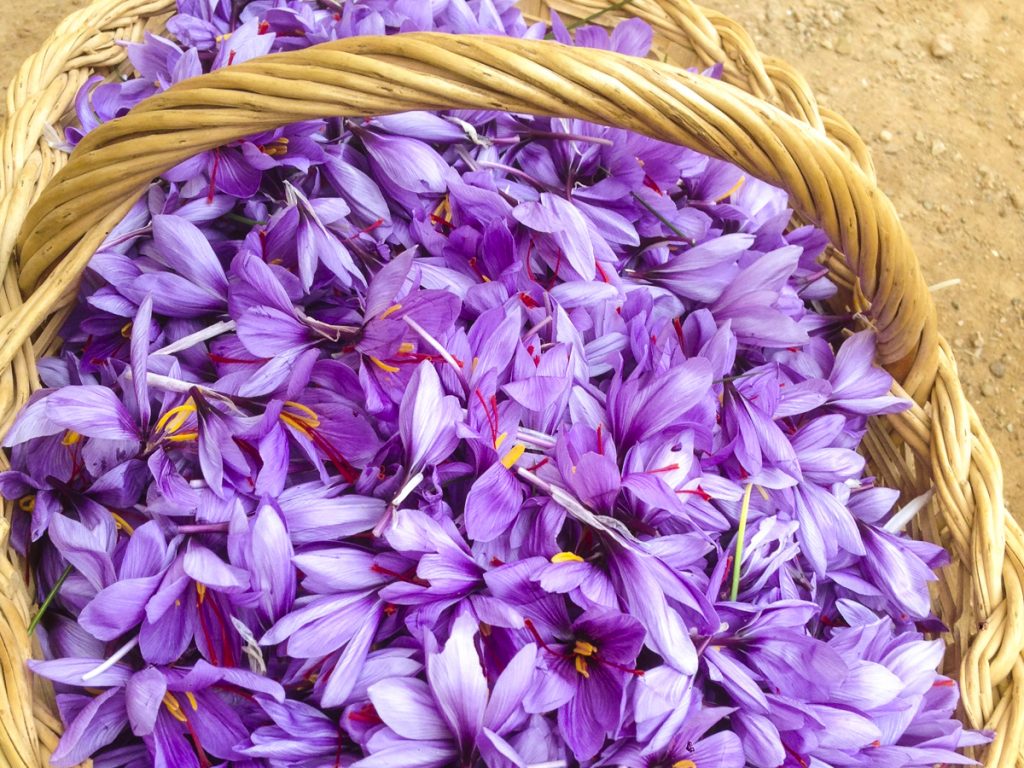 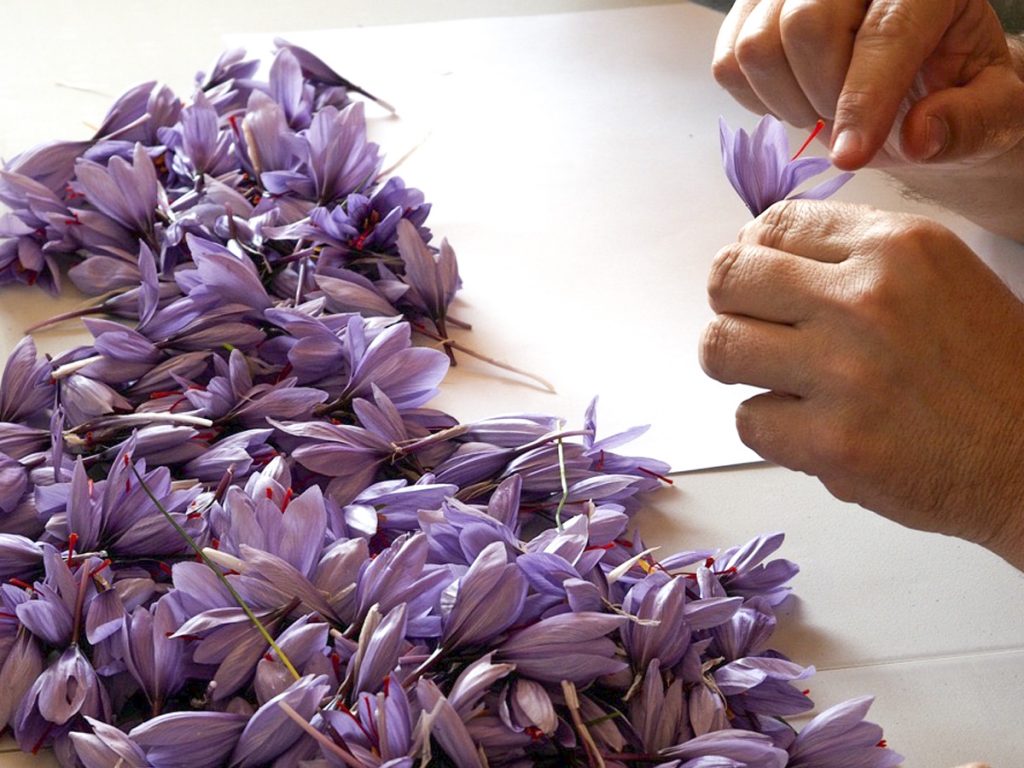 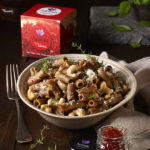